Tell Us What We Left Out: Julian Abele 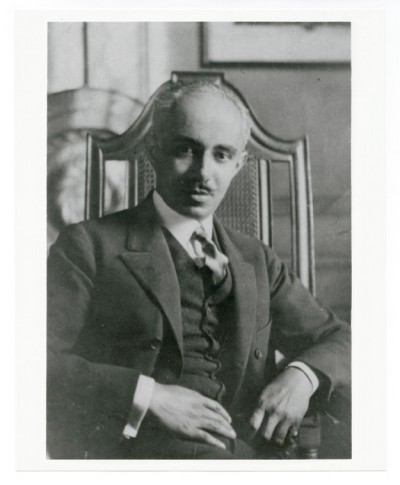 The Museum of Durham History encourages civic participation in museum exhibits. The exhibit area Tell Us What We Left Out invites visitors to use post-it notes to ask questions or suggest topics of Durham history they would like to see in the museum. Staff and volunteers follow up on suggestions by curating “microexhibits.” Here is a recent addition:

Duke University’s West Campus, including Duke Chapel, was designed by Julian Abele (1881-1950). Abele was a prominent African-American architect of the prestigious Philadelphia firm Horace Trumbauer. A significant figure in architectural history in the United States, Abele’s body of work includes Duke University’s West Campus, the Widener Library at Harvard University, Philidelphia’s Free Library and Museum of Art. However, due to his race, his role was often unknown or ignored. Many Duke students did not know of Abele’s role in university history until 1986. That year during a student protest a Duke student, who was also Abele’s great-grandniece, wrote a letter about Abele and his work. Today, an oil painting of Abele–the first portrait of an African American displayed at Duke– hangs in the main lobby of the administration.

Originally published in the Herald-Sun