Missed out on seeing an exhibit at MoDH? Check back regularly as we continue to archive our exhibits. Click below to explore! 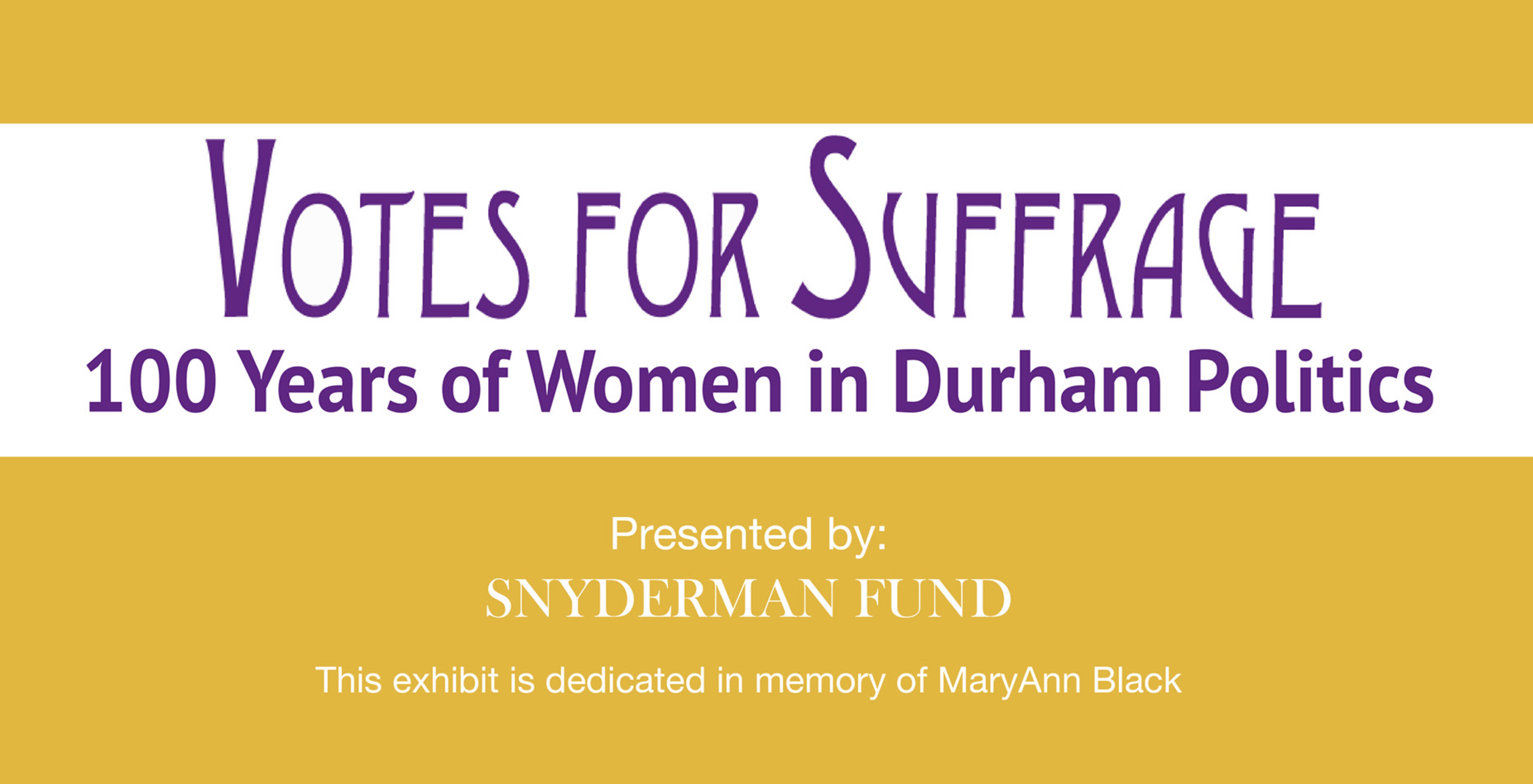 Votes for Suffrage: 100 Years of Women in Durham Politics

2020 marked the centennial of the ratification of the 19th Amendment, giving women in the United States the right to vote. This exhibit explores the legacy of the amendment and how women’s political participation has helped shape Durham. Though the suffrage movement sought equality for women and the 19th Amendment was meant to enforce it, race and class continued to be barriers to enfranchisement for many of Durham’s female citizens throughout the last century. The exhibit will examine those challenges and highlight the stories of the women who fought to positively change Durham. From key ‘firsts’ in office like Durham’s first female judge, to influencing social and environmental policy, and to confronting generations of racial inequalities while supporting a revitalized community.

Durham A-Z: A is for Advertising

In our very first installment of Durham A-Z, we explored how advertising made a market for tobacco– not only in Durham but around the world! 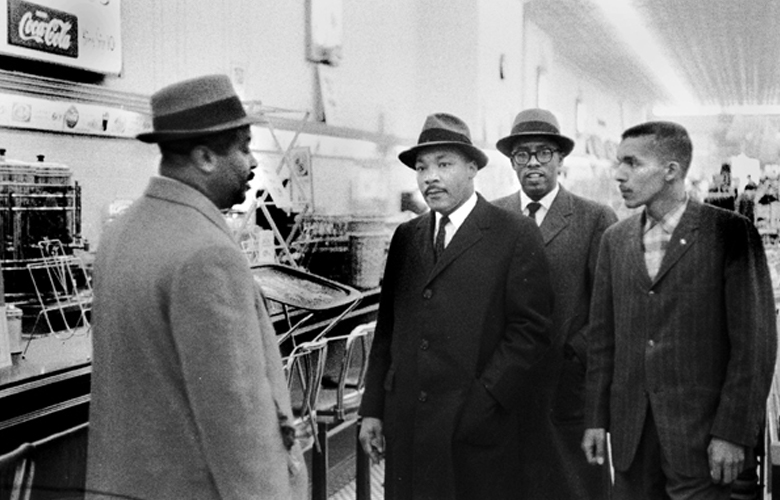 Our Bull City A Creative Protest: MLK Comes to Durham

Dr. King made several visits to Durham between 1956 and 1964 and gave six speeches, including his “Creative Protest” address at the White Rock Baptist Church in 1960. A Creative Protest these speeches in relation to the Civil Rights Movement at the local and national level. This exhibit features stories from local residents about Durham during the Civil Rights Era, their relationships with Dr. King, and reactions to his assassination. 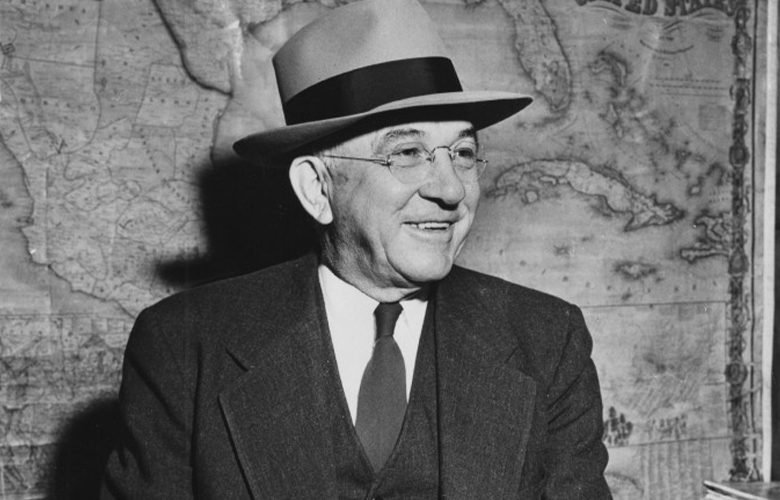 Many in Durham have heard the Teer name, but few know the backstory of the man and company he founded. A crippling injury, clashes with Jim Crow-era violence, Blue Ridge Parkway contribution, even Cherry Point rattlesnakes — these are just a few of the details found in a tale that spans more than a century and extends to countries around the world.

Durham’s sole surviving example of the Rosenwald movement. The school was built in 1927 as part of a system of schools funded by philanthropist Julius Rosenwald and local communities in the rural South to provide education for African Americans during segregation. 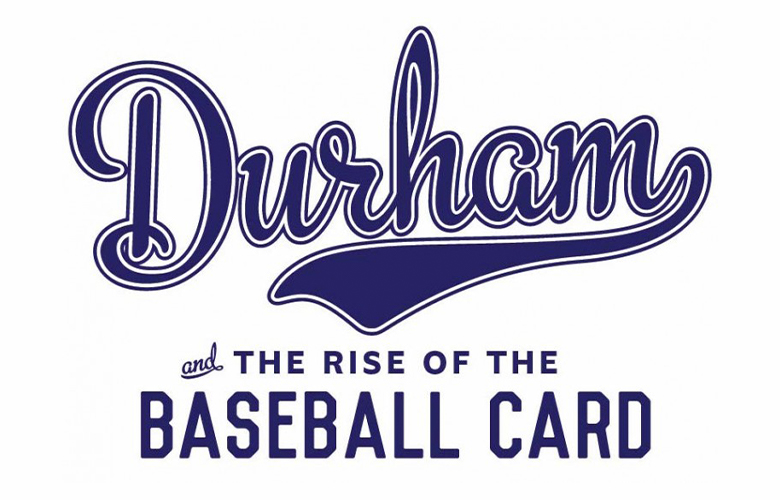 Our Bull City Durham and the Rise of the Baseball Card

Baseball cards as we know them today began their life as advertising tools. 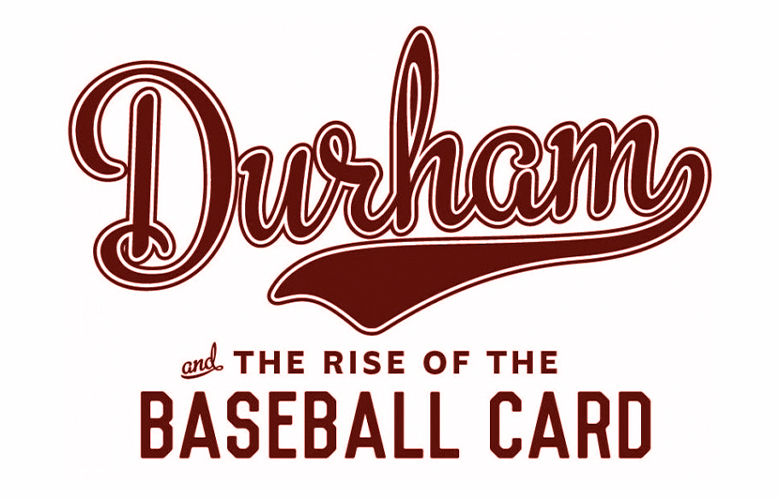 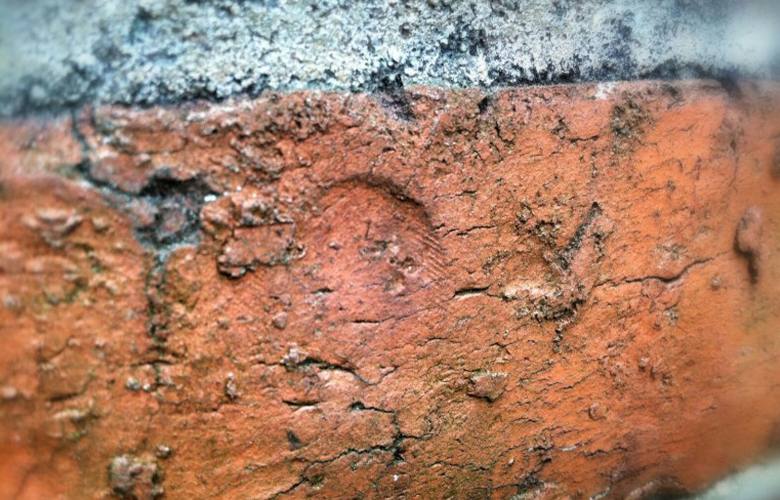 Durham A-Z B is for Brick

This installment of the Durham A-Z exhibit highlights Durham’s significant brick industry and architecture, an important aspect of the history Durhamites see all around them. 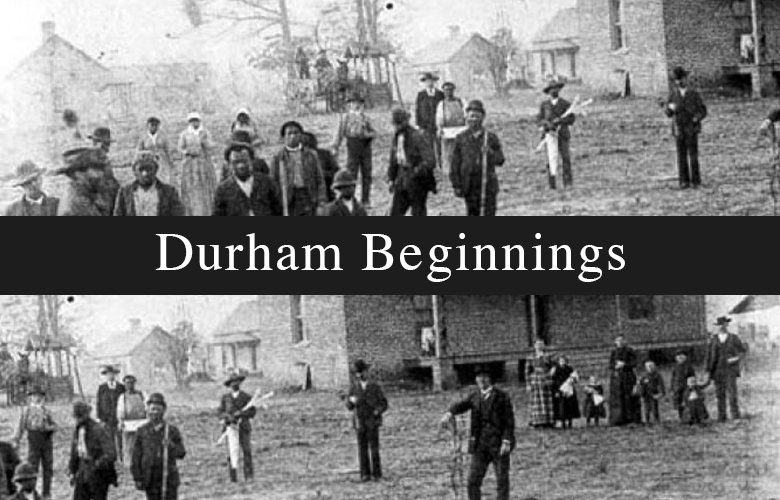 North Carolina Central University is teaming up with the Museum of Durham History to explore how museums can extend the life of an exhibit well beyond the museum’s walls. Students from the Department of History and the School of Library and Information Sciences are expanding the scope and content of the Museum of Durham History’s exhibition Durham Beginnings | 1865-1885 in ways that are grounded in solid research and best practices, while still being publicly-accessible and engaging. This project-based course provides students with direct experience in a contemporary museum setting, exploring the ways modern institutions can use technology and collaboration to bring their exhibitions to life for the public. 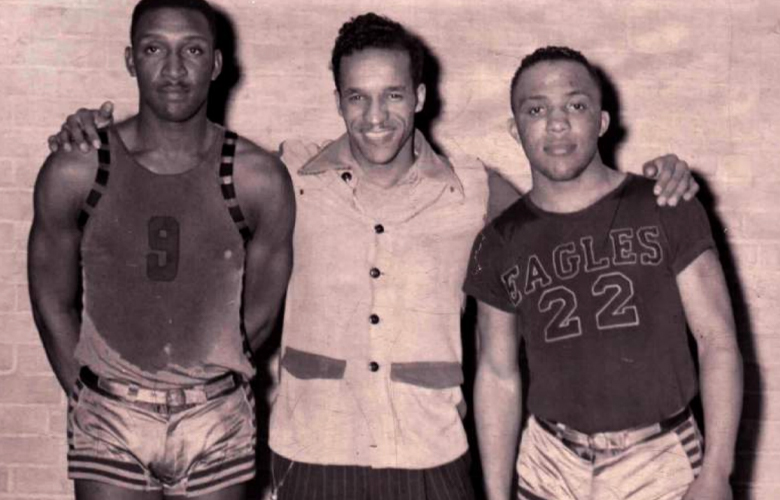 John McLendon came to Durham in 1937, and in 1940 took over as head coach of North Carolina College, now North Carolina Central University. He introduced his unique brand of basketball, which included the full-court zone defense and four corners delay offense. Later in his career, McLendon became the first African American head coach in a major professional league, with the American Basketball League’s Cleveland Pipers. 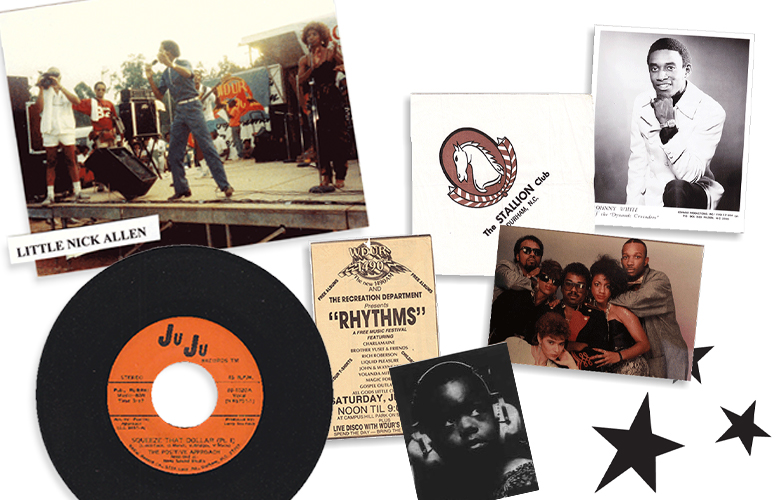 This is the story of R&B, funk, and soul music in Durham, North Carolina, also known as the Bull City. But Bull City Soul isn't just about music—it's a history of black cultural life and community in the urban South.