Tell Us What We Left Out: 1852 Orange Factory 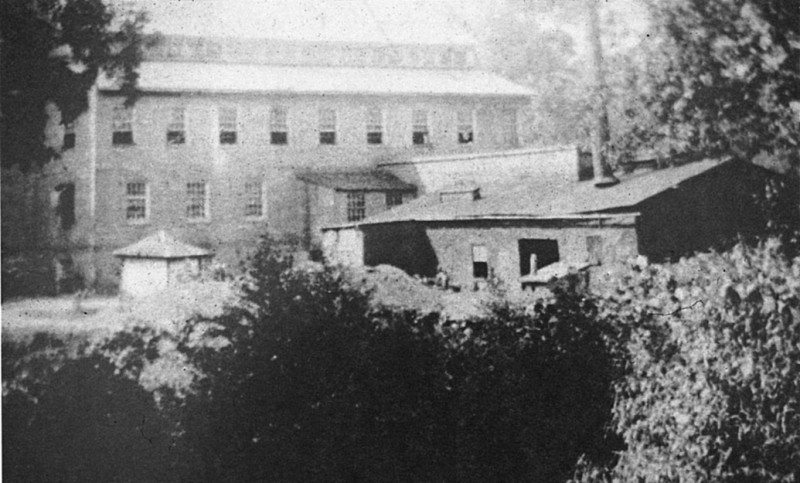 The Museum of Durham History encourages civic participation in museum exhibits. The exhibit area Tell Us What We Left Out invites visitors to use post-it notes to ask questions or suggest topics of Durham history they would like to see in the museum. Staff and volunteers follow up on suggestions by curating “microexhibits.” Here is a recent addition:

In 1852, John Webb and John Douglas opened a cotton-cloth factory on the Little River, near present-day Treyburn. Orange Factory, as they called it, proved a quick success and a village soon grew up around it with employee houses, a school, churches, general store, and post office.

By the 1880s Orange Factory was running 45 looms and 1,300 spindles, making cloth, rope, twine and seamless bags. In time, though, the factory became worn out and obsolete, and closed in 1938. Three years later a newspaper described the villages as “decaying and almost deserted.”

Some residents did remain until the early 1980s when the city of Durham built the Little River Reservoir. Despite a last-minute preservation effort, Orange Factory went under water. The only trace today is the name “Orange Factory Road.”