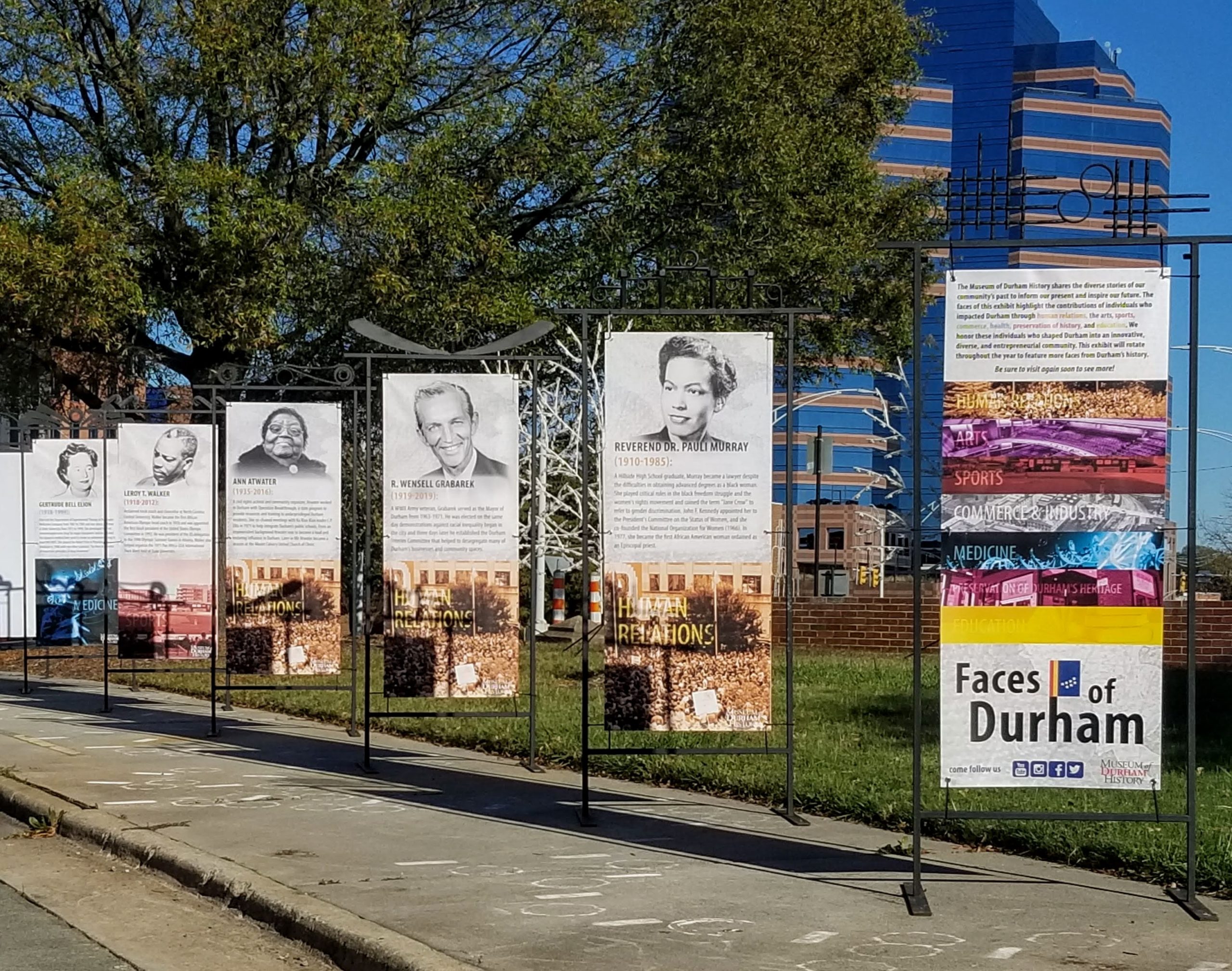 Just in time for the holiday season, we have launched a new social-distance friendly exhibit right outside our front door. With generous support from Durham Merchants Association Charitable Foundation, Faces of Durham features a selection of familiar and lesser known faces from the Bull City’s past and present. The exhibit… Read More 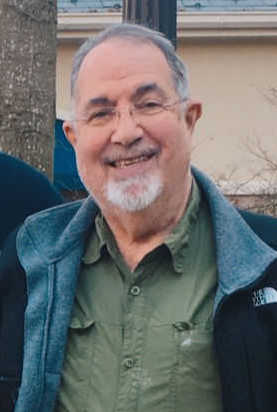 Founding board chair gives back in the form of major gift

We are pleased to announce that the Museum of Durham History has received a very generous gift of $50,000 made possible by Dr. Thomas H. Krakauer, founding chair of the museum’s board of directors. The museum will use the donation to support 2019-20 operations and to fund an… Read More

Thanks for making our opening truly Grand!

Around here we’re feeling pretty grateful to the Durham community for making our Grand Opening an amazing celebration of Durham. More than 1,000 people attended, and many of them participated in the day’s activities. A huge thank you to our sponsors, volunteers, performers, entertainers, and parade participants. We made… Read More

Wondering who’s in the Grand Opening History Parade? Curious about afternoon attractions? Here’s a sample of what to expect. Everyone loves a parade! Among those coming down Main Street in the 10am parade will be the Bull City Brawlers Roller Derby Team, costumed bagpipers, Durham’s own Tobacco Queen, and Civil… Read More

Exhibits at the History Hub

Wondering what will be in the History Hub when it opens October 12, 2013? Wonder no more! Look Beyond the Windows: We believe that some of the best learning opportunities are things that people see everyday in downtown Durham. This exhibit looks out the… Read More

Today I walked out of the History Hub and saw two bikes parked at our bike rack. Then I realized that the unruly tree next to it had been trimmed (pro-bono!), making the space under it inviting and usable again. This is probably the reason that I (and the cyclists)… Read More

The exciting news around here is that we’ve just wrapped up round 1 of exhibit planning and have eight renderings that show preliminary plans for the History Hub. They include panels that show Durham “then” and “now” as you look out the windows of the Hub, a map and interactive timeline, a… Read More