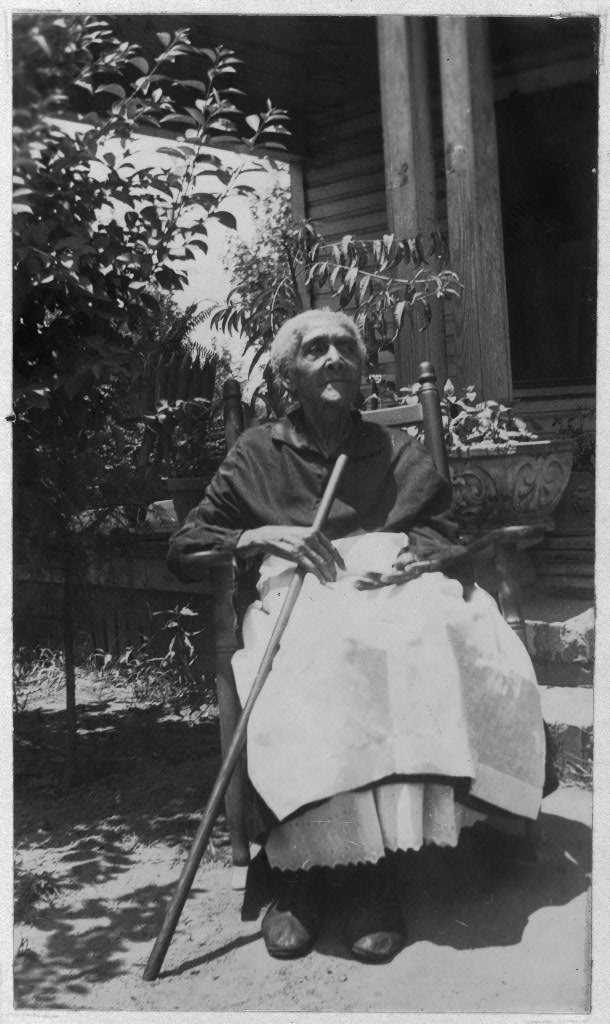 As part of the Works Progress Administration (WPA) initiative to provide work for millions of job seekers following the Great Depression, the Federal Writers’ Project produced hundreds of publications, including local histories and oral histories. One of the projects, Slave Narratives: A Folk History of Slavery in the United States, was… Read More

Remembering an Ending; Celebrating a Beginning

It all starts April 12th, 3pm, at the Hub April 1865 was a turning point for our country and our community. It marked the end of the Civil War, our nation’s bloodiest conflict, but here in Durham, 1865 ushered in an economic boom. The city established its first textile mills,… Read More