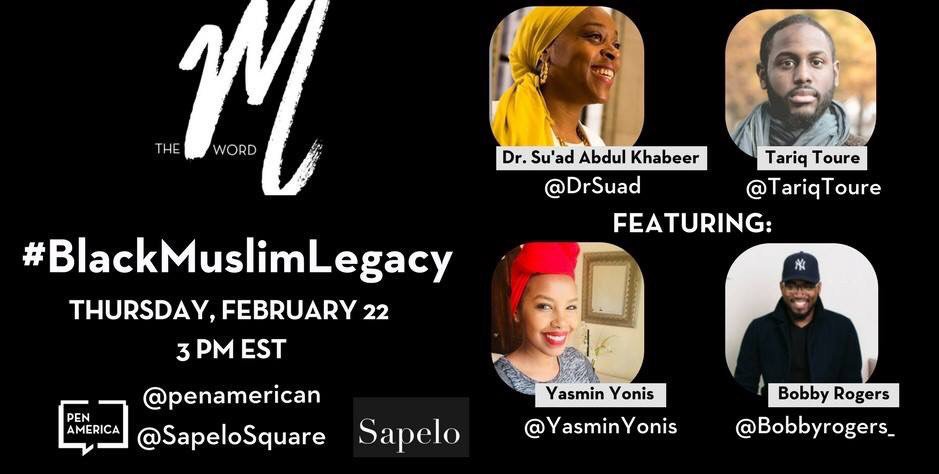 On February 22, MoDH participated in a Twitter-based discussion about black Muslim life in America on Feb. 22. Led by Pen American (a free speech organization) and Sapelo Square (a group highlighting black Muslim heritage), this virtual roundtable allowed us to participate in a nation-wide discussion. #BlackMuslimLegacy townhall generated 20.6M impressions with 403 Twitter users joining the conversation. We contributed images and quotes pertaining to the Ar-Razzaq community of Durham and our upcoming exhibit. Although the roundtable is over, you can check out the conversation and even contribute by using #BlackMuslimLegacy.